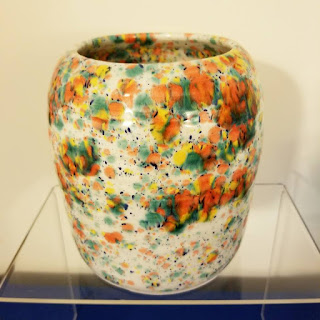 For anyone who does not know, my full time/day job is as a school social worker in the Lincoln school system. Today is officially my last day of summer, as I head back to the schools tomorrow for teacher orientation. I am sad to see summer gone, as would be expected. At the same time, I am looking forward to what is in store for this fall/winter with pottery :: this is really the beginning of a busy season for me, so that is a fun and exciting time for me as an artist!

The summer ended on a decent note :: I did GREAT at the Bucksport Bay Festival in July. I followed that up in August with a 2 day festival in Machias. I found that I struggled slightly there - it was a combination of things I believe - One, it poured the first day, which is typically the bigger sale day. And, in fact even with the rain I sold OVER twice as much pottery Saturday as I did Sunday, which was a beautiful day weather wise. I just found that people Sunday were looking and not buying, at least not from me. I also found that there was more competition - there were 2 other individuals selling pottery within striking distance of where my booth was. And while their pottery was VERY different from mine (think traditional pottery; traditional colors) I do believe this could have had an impact on my sales. I had headed into the weekend really hoping to do just as well as I had at the Bucksport Festival. To be fair, I think that if the weather had cooperated I would have likely done just as well, but was left feeling a little let down with the progress. Still, I plan to try it again next year and see how it turns out :)

So what is NEXT on the list for Red Sunset Ceramics? Well I have very little down time planned. I have a one day craft fair in Ellsworth scheduled for later this month - the 23rd of September. Then that is followed up mid October with a 2 day larger craft faira t the University of Maine. Then a smaller craft fair at the end of October, and one at the end of November. And there is a chance I may add in a couple other craft fairs as well as the holidays get closer - since that is a fairly large selling season :)

Another new situation for me is that I was contacted to have some of my pottery put into a shop in downtown Ellsworth - I actually head out tomorrow after work to go drop a shipment of 15 pieces off. I am hopeful that it can be a good step for me to get my items in stores more consistently - fingers crossed that it is a good option for me! :) I was also approached about going into a shop in Bangor as well, but am still in the process of seeing if this is going to occur  - if it does I will keep you posted! :)

Beyond the specifics of WHERE I am going to be, I have been having fun trying to better present and organize my shows. The last two larger shows i have done I have attempted to color coordinate my works - which seems to go over well and people appreciate! :) I've now got to focus on filling in the bare spots that were sold off at the last show. Actually, what seemed to sell best at the Machias Blueberry Festival was my marbled work - almost half of the items sold were marbled. Which is EXCITING, because to be real, that is my favorite stuff to make! The process takes longer, and is technically more expensive (although I tend to charge the same, as people do not seem to understand that it is more expensive, and I Still want the work to sell) but even though it costs more and is more expensive to make AND more time intensive, there is something SUPER exciting about the random element of the marbled patterns showing up - and even just the element of trimming and scraping of the pieces to show the marbling - it is a lot of fun. I actually had someone at my last show comment that they had never seen that type of technique, and several individuals that I explained the technique to were wowed, and it led to them purchasing marbled pieces when they had initially been pulled to the table by the other, brightly glazed pieces.

I've really focused lately on trying to get colors that POP - I got a new orange, green and blue. The blue is ok, but the Green and Orange REALLY draw attention, and are colors that I will continue to utilize as people are drawn to them. I am a little sad because MY favorite glaze, Fruity Freckles, seems to just do mediocre, so I am not certain if I will continue using it in the future - I have a bunch left in that glaze  - I guess we will see how it does this fall, and that will show me if it is worth using again in the future.

Anywho, a goal I have this winter is to work on blogging more - I feel like I created this blog a year ago, and have only updated it a handful of times so far. I Would like to do better with this, as I personally love to write, and i feel like it is a positive way to keep others up to date on what I have been up to as an artist.

If you have any thoughts on colors you like, pieces you would like to see, or just words of encouragement please comment - I do not think I have had anyone comment on any of my blog posts yet, so getting some feedback would be MUCH appreciated! :D 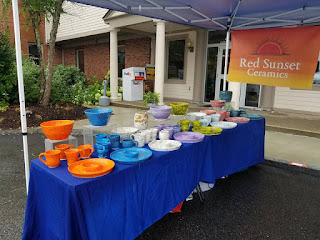 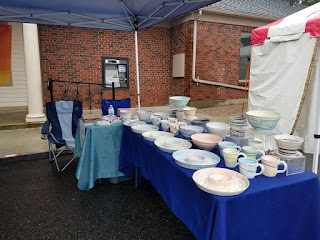 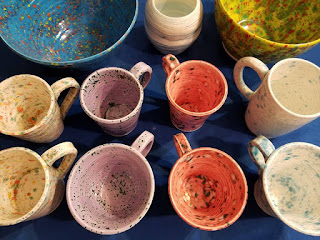 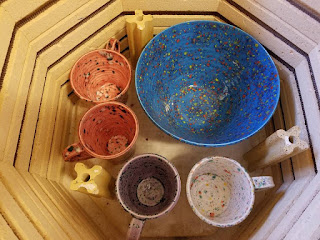 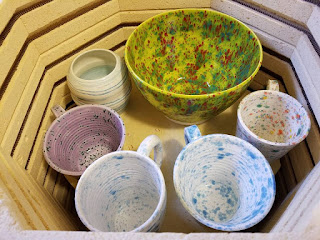 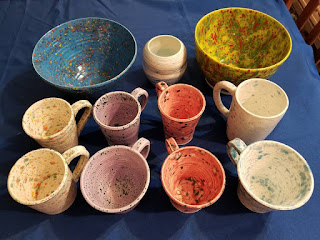 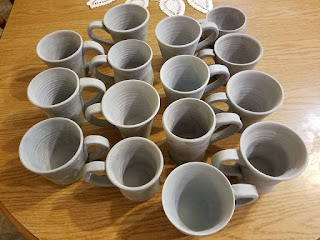 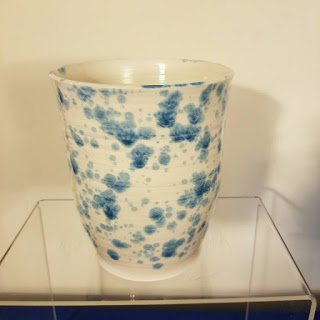 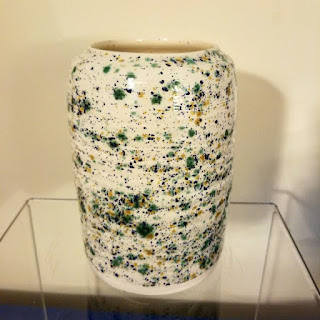 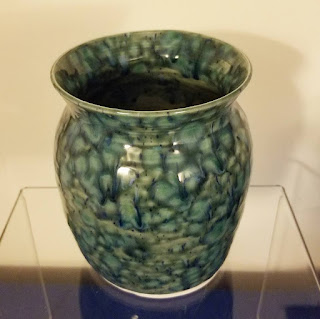 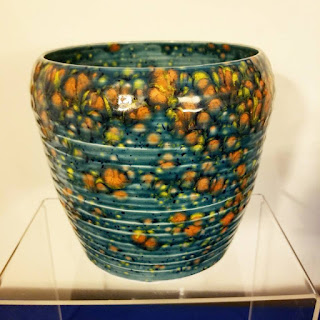 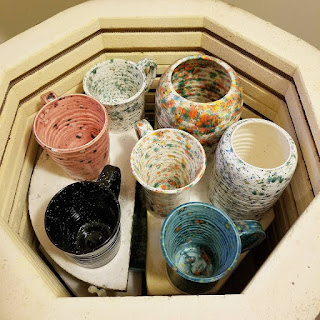 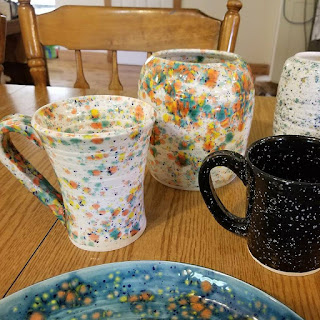 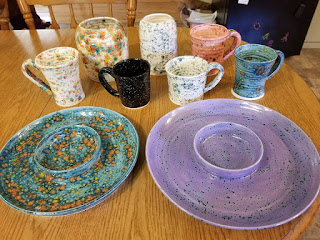 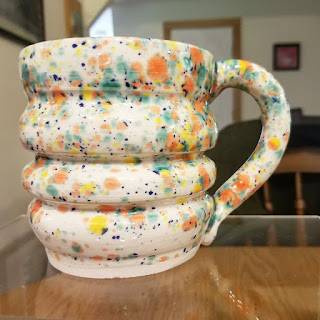 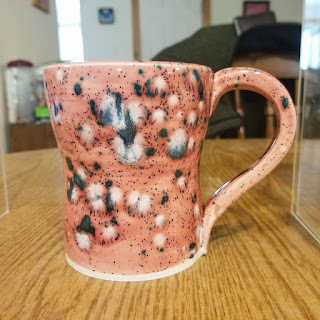 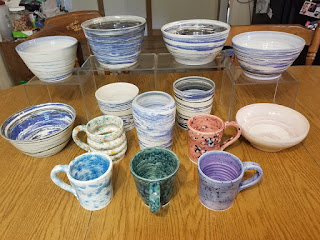